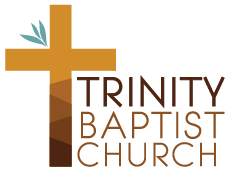 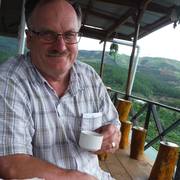 A native of southern California, Dan spent twenty years in private business until moving to Idaho in 2001 with his wife, Julie, and three daughters. In 2003 Dan was asked to step in as temporary "pulpit supply" after Trinity’s previous pastor resigned. The search for a new pastor lasted nearly a year and a half. The new pastor they found was Dan! Dan has an unflinching dedication to the clear exposition of God’s Word. His responsibilities include the overall leadership of the church, preaching and teaching the Word of God, and pastoral care. Dan did his undergraduate work in English literature at Long Beach State University and his graduate theological training at Talbot Theological Seminary at Biola University.

Holly is an Idaho native, and first came to Moscow in 2010 after she went to school for Art Education. Holly and her husband, Bill, a University of Idaho alumnus, have two daughters. When she is not in the office she enjoys running, hiking, and camping. Holly loves working with the children at TBC, she is the children's coordinator. Her office responsibilities at Trinity include bookkeeping, volunteer & event scheduling, as well as many other administrative and organizational tasks, to ensure the smooth function of the church.

Holly can be contacted at office@trinitymoscow.org. 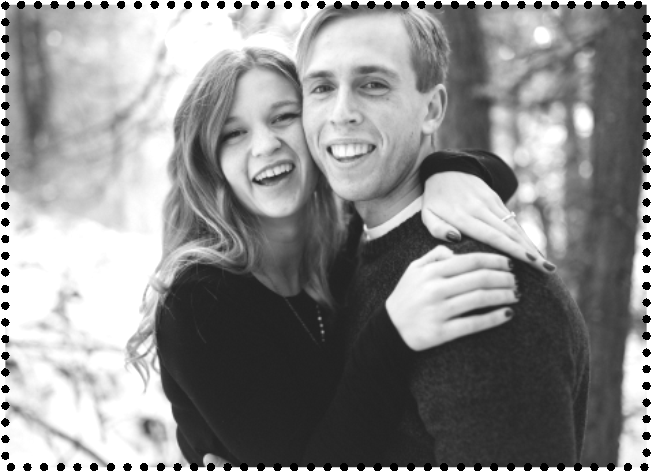 We are from Boise, Idaho and recently moved to Moscow for Harrison to finish his civil engineering degree at UofI. Prior to that Harrison spent 1 yr. at Boise Bible College. McKenzie is currently working at Moscow Family Eye Care. We like to spend most of our time outdoors; hiking, camping, and biking. We both have invested into various children's ministries throughout our time in the church. Harrison was a middle school boys youth leader for 2 yrs. Before that he served as a Sunday school teacher for 4 yrs. MecKenzie led a middle school girls group for 3 yrs, taught 3-6 yr olds, and mentored high school and middle school girls. Both of us have also served in foreign countries on mission trips ministering to children and orphanages. 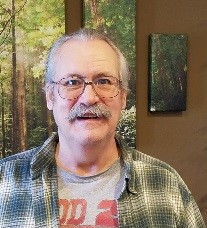 Mitch is a third generation Idahoan. He has lived in Moscow for 13 years. He recently joined the TBC staff in September of 2018. Keeping our building tidy and clean, as well as setting up for church ministries and events, are among his many tasks here at Trinity. In Mitch's spare time he likes racing RC cars and putting together car and train models. 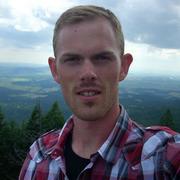 on is a native of Moscow. He earned his associates degree at Lewis–Clark State College in 2012, and followed that up with a BS in Biology in 2015, he also received his M.Ed. in Curriculum and Instruction in 2018 and is now teaching Science in two Lewiston High Schools. He enjoys outdoor activities including skiing, hiking, four-wheeling, as well as spending time with friends. At Trinity, he is heavily involved in many of the aspects of our church life. He is a worship leader, works in the sound booth and with media, and maintains the grounds.